Nathan Pendlebury studied Fine Art at Warrington Collegiate Institute and also at Liverpool John Moores University. He grew up in the North-West of England in Chester, Salford, Manchester, and Warrington. Nathan lives and currently works full-time for National Museums Liverpool, he also has his a studio space in Liverpool City Centre.
Read More 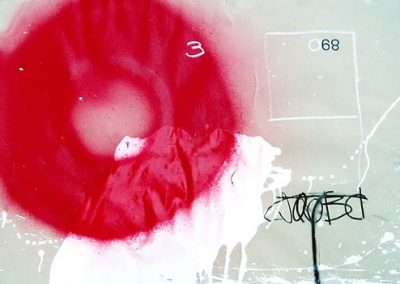 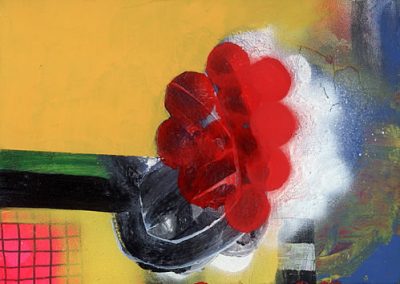 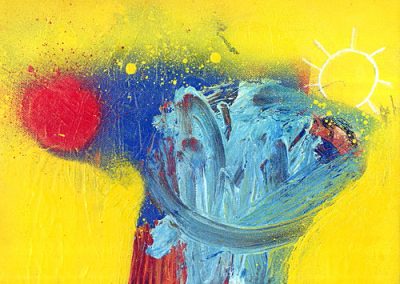 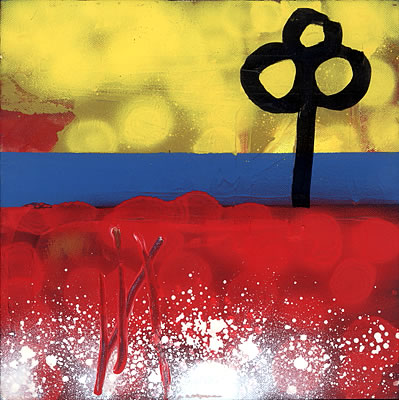 Nathan Pendlebury studied Fine Art at Warrington Collegiate Institute and also at Liverpool John Moores University. He grew up in the North-West of England in Chester, Salford, Manchester, and Warrington. Nathan lives and currently works full-time for National Museums Liverpool, he also has his a studio space in Liverpool City Centre.

Nathan had this to say about his art:
“My painting, drawing and photography relates to the presence of man within an urban environment, producing associations without being direct in representational or figurative terms.
I like to use a variety of materials in my drawings and paintings, such as charcoal, graphite, ink, acrylic and aerosol paint. I also experiment with photography. The photographs tend to be abstract like my paintings, and I try to approach them as I do my paintings, in both subject matter and image construction.”

Nathan Pendlebury Achievements/Awards
2007 Selected by Tina Kukielski (from the Whitney Museum, New York) for the 2007 Chelsea International Fine Art Competition.
2007 Nominated for the ‘2007 Liverpool Turner Prize’.
2007 Selected to be a member of the Wirral Society of Arts (WSA).
2007 Accepted into the 2007 Manchester Art Show ‘Love Arts Manchester’, Manchester GMEX.
2006 Joint 3rd Prize at the ‘3rd Wirral Open’ Exhibition, Williamson Art Gallery.
2006 Accepted into the ‘2006 Manchester Art Show’ at Manchester GMEX.
2005 Selected to be a member of Dot-Art Liverpool.
2004 Two drawings selected for ‘Sefton Open’ Exhibition at Atkinson Art Gallery.
1993 Awarded ‘KM Herring Award ’, by Warrington Collegiate Institute.
1992 Nominated for ‘BTEC Student of Year ‘being one of 500 nominees out of possible 215,000. 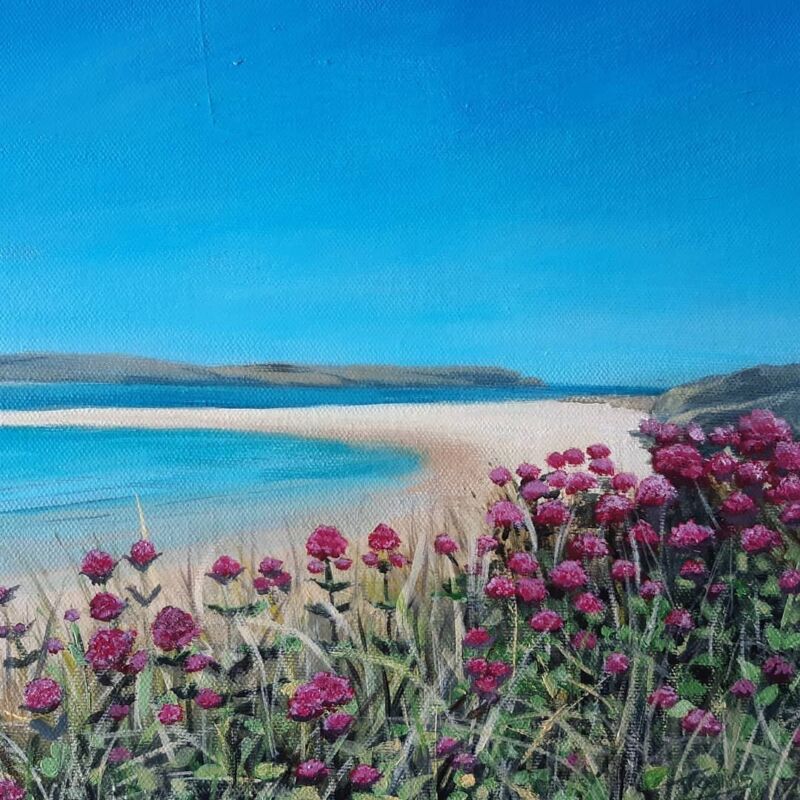